Should I Get Flood Insurance if I’m Not In a Flood Zone? 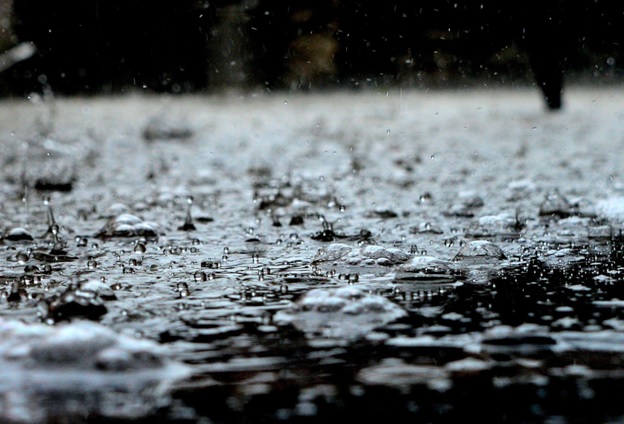 A large majority of disasters in the United States involve some sort of flooding, but only 1 in 7 Americans are protected by flood insurance. Basically, by paying a premium every month for flood coverage, you’re protecting yourself from potentially having to pay a lot more in the wake of a disaster.

Here are a few more reasons why you should invest in flood insurance, even outside of a flood zone:

Flood coverage is not included in your homeowners’ insurance

Damage caused by a flood is not covered in your homeowners’ policy, or in your renters’ policy. As a renter, your landlord probably has flood insurance that covers the entire building, but you’ll want individual coverage for your possessions.

Funds from the government only take effect after the president declares a disaster, and most floods don’t warrant such a declaration. And even if a disaster is declared, you are obligated to repay the money the government loans you – interest included.

Sometimes, grants are awarded instead of loans. But the highest amount that is offered is $34,900, and that may not be enough to cover the full extent of flood damage to your home.

Even if you don’t live in a designated flood zone, you could be in danger of flooding – in fact, people that live outside high-risk zones account for 40% of flood insurance claims under the National Federal Insurance Program. 20% of those claims were people who lived in areas of moderate to low risk.

Flooding will get worse

Thanks to the growing number of storms and hurricanes, high tides, and record rainfall, the amount of floods along the coast is increasing – including within our state of Florida. This trend is only projected to continue as time goes on.

The cost of flooding can be debilitating

According to FEMA, 6 inches of flooding can equate to a bill of about $50,000, and a foot of flooding equals about $75,000 in damages. Every inch of water costs about $25,000! Without flood insurance, it may be impossible to bounce back from costs like that.

At Chapman Insurance Group, we care about protecting your home and your family. Even if you’re located outside of a flood zone, it’s wise to invest in flood insurance in the state of Florida. Get in touch with us for a free quote today. 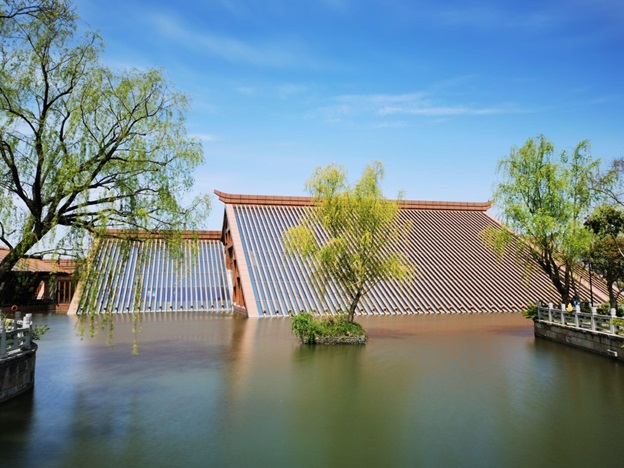 How To Protect Your Beach House From Flooding